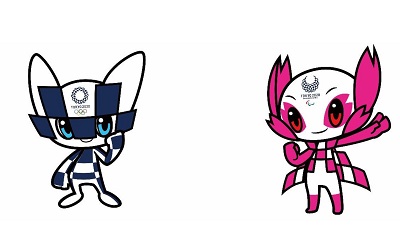 After 2,042 entries, and a vote involving students from 16,769 schools, the mascots for the Olympic and Paralympic Games Tokyo 2020 have been revealed. The winning designs were officially unveiled on 28 February 2018 by the Tokyo Organising Committee of the Olympic and Paralympic Games (Tokyo 2020), after elementary school pupils across Japan and at Japanese schools overseas chose their favorites from a shortlist of three sets of designs. 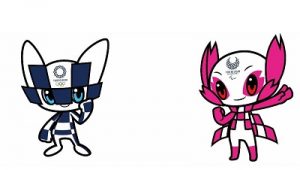 The winning designs came from 43-year-old Ryo Taniguchi, a graphic designer from Fukuoka, in southern Japan. His characters – dark blue for the Olympic Games and cherry blossom pink for the Paralympic Games – strove to combine traditional values with a futuristic looks, encapsulating the “innovation from harmony” concept which is at the heart of the branding vision for Tokyo 2020.